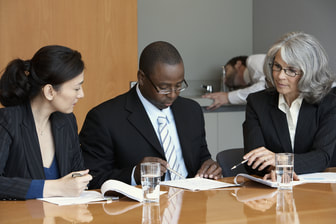 Proving Discrimination in California Against An Employer

Although every case and every situation is different, there are a few fundamental principals that an employee who consider making a discrimination claim should know about California employment law in the context of proving discrimination:
In light of the above, if you are considering making a discrimination claim against an employer, you must have some evidence of discriminatory animus toward you. This evidence can be (1) documents, e-mails, social media message or any other documents in which a decision maker makes it clear in so many ways that they don't want you or want to replace you for discriminatory reasons; and/or (2) witnesses that heard decisions makers (your managers) say at least something that would suggest that the reason they terminated you was discriminatory. It's worth asking your (former) co-workers if they have any such information, as you might surprise what you can learn about your termination from them. Even one document or one witness with such information can make a case.