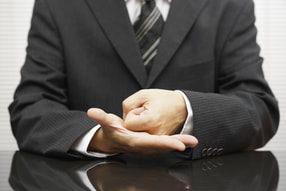 How to Prove Workplace Retaliation

Proving a workplace retaliation case in court almost always requires looking at indirect evidence of retaliation, since direct evidence - i.e. an employer's own admission that they retaliated against you - is almost never available. Luckily, the California courts have articulated over the years a number of indirect or circumstantial ways in which an employee can prove his or her retaliation claim:
As noted above, proving a retaliation case requires careful analysis of chronology of events as well as gathering corroborating evidence to support your side of the story, as these kinds of claims so often involve the he-said-she-said situation.