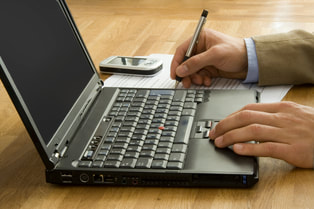 Getting Paid Commissions When Someone Else Completes The Deal

For instance, it is well-established that “he who shakes the tree is the one to gather the fruit.” Willson v. Turner Resilient Floors (1949) .  The California courts have long held that commissions must be paid to salespersons who are the procuring cause of the sale regardless of the termination of the employment.” DLSE Opinion Letter 2002.06.13-2 citing Watson v. Wood Dimensions (1989).  “When the broker is in fact the primary procuring cause, the law will not deprive him of his commission because the negotiations were completed through someone else...” E.A. Strout Westerm Realty Agency, Inc. v. Lewis (1967).

Thus, if there is a dispute over pending commissions, the determination of how much commissions, if any, are due requires both looking into the specific language of the commissions agreement while also considering the above-mentioned legal  (and logical) principles.